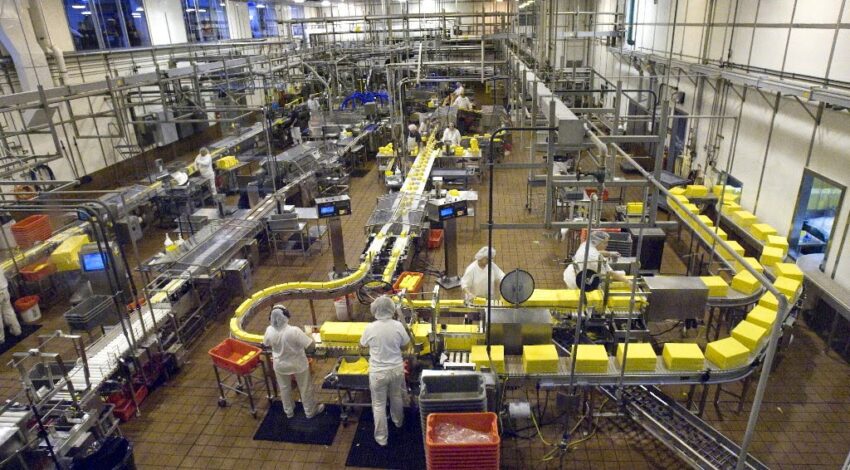 Overview of The Indian engineering industry as part of a sector. A plant for manufacturing engineering goods and capital goods is offered by Reliance MET in Jhajjar. The Haryana government has designated Reliance Industrial Plots Jhajjar as a Model Economic Township – Reliance MET.

The engineering sector in India has made substantial strides toward the country’s goal of becoming a global superpower. Engineers Export Promotion Council (EEPC) is the apex body of the Government of India responsible for promoting engineering goods, products, and services from India.

India exports transportation equipment, capital goods, other machinery/equipment, and light engineering products such as castings, forgings, and fasteners to a variety of countries worldwide. The Indian semiconductor industry has a high growth potential because industries that use semiconductors as inputs are in high demand.

In June 2014, India became a permanent member of the Washington Accord (WA). The country has now joined an elite group of 17 countries that are permanent signatories to the WA, an elite international agreement on engineering studies and engineer mobility.

India exports engineering goods primarily to the United States and Europe, which account for more than 60% of total exports. Engineering exports totaled $75.90 billion in FY20 and will total $39.90 billion in FY21 (between April 2020 and October 2020). In FY20, the electrical equipment industry’s index of industrial production (IIP) was 105.5.

The Indian engineering industry is attractive to foreign investors since it has a competitive advantage in terms of technology, manufacturing costs, and innovation. Several foreign players have invested in India due to the aforementioned factors, on top of the favorable regulatory environment and growth in the manufacturing sector.

In 2019, the United Nations Conference on Trade and Development (UNCTAD) reported that India was one of the top ten recipients of Foreign Direct Investment (FDI) in 2019, attracting US$ 49 billion in inflows, a 16 percent increase over the previous year, driving FDI growth in South Asia.

According to data released by the Department for Promotion of Industry and Internal Trade, FDI inflows into miscellaneous mechanical and engineering sectors totaled US$ 3,650.78 million between April 2000 and September 2020. (DPIIT).

There have been numerous major investments and developments in the Indian engineering and design sector in recent years:

Larsen & Toubro (L&T) has received multiple orders to supply mining equipment to the coal, cement, and iron ore sectors in December 2020. The contract’s scope includes the supply of equipment as well as maintenance contracts to support operations for three to four years.

Initiatives of the Government

Because of its intense integration with other industry segments, The Indian engineering industry sector is strategically important to the economy. The industry has been delicensed and receives 100 percent FDI. The government has reduced excise duties on factory gate tax, capital goods, consumer durables, and vehicles in order to boost the manufacturing sector:

The government has authorised the ‘Production Incentive Scheme’ (PLI) for large-scale electronics manufacturing.

Engineering goods exports are expected to reach $200 billion by 2030.